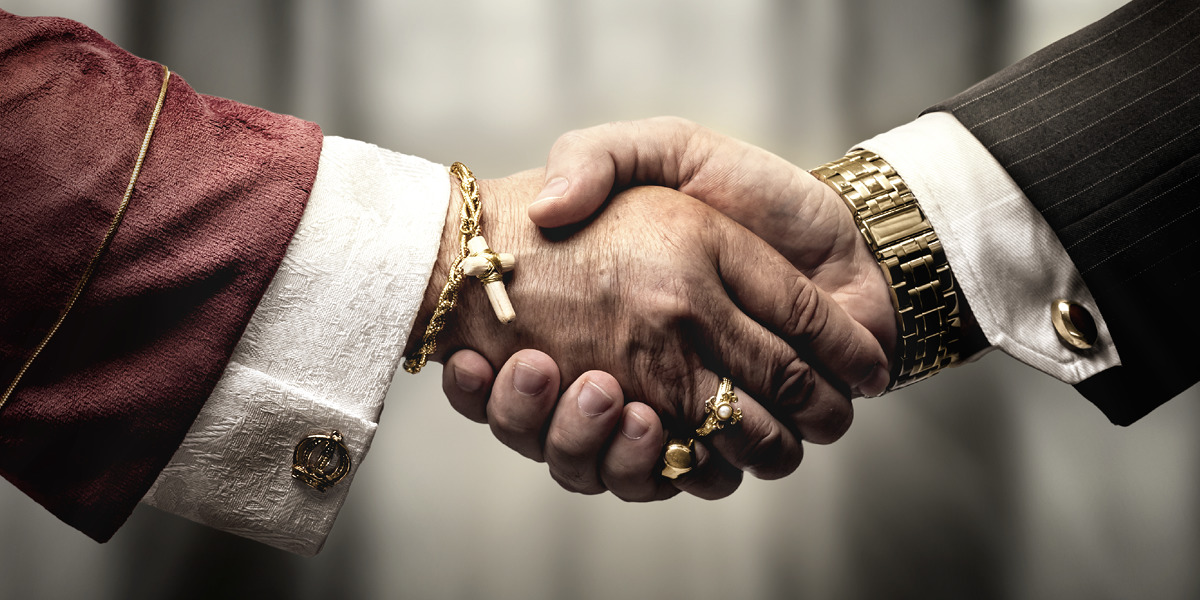 Religion is the exploration of a person’s relationship to a pervasive and intangible power. Through religion, a person can make sense of the world and gain a sense of meaning in their lives. It provides a community and language to explore one’s spiritual life. In this way, religion fosters human development.

Religion has many different sub-disciplines. For example, Catholics practice the spiritual life, which involves personal acts of faith. They also participate in collective prayers, called Masses. Catholics also practice a variety of private prayers. Each of the major religious orders and lay groups have their own spiritual practices. For example, a Catholic can be a member of the Dominicans or of the Order of the Holy Spirit.

People who practice religion usually believe in a supreme being or eternal principle. This truth is often documented and shared with others. Religions often offer punishment or reward for maintaining beliefs or following rituals. Spirituality, in contrast, rewards people with an inner peace.